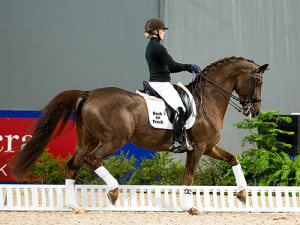 Since 1997 we have had a stud in our yard in Vöyri, nearby city of Vaasa .  We have live stallions in our stud every year, but we will seminate mares with fresh and frozen semen from other studs in Finland and from other EU contries. We have  been importing semen as well from leading studs like Blue Hors and Stutteri Ask from Denmark and  semen from these studs we will deliver in whole Finland.